Near Abiquiu with Lines 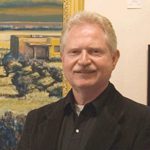 Jeff resides in Santa Fe since 2004 and spent 17 years in New England prior to moving to New Mexico. His media include oil, acrylic, watercolor, gouache, collage and printmaking. He has exhibited extensively in the United States and has won over 25 awards for his work in competitions and art shows. He has received various grants from the Cullen Foundation for his work while teaching in Texas.

“His work is characterized by his bold colors and his use of broad patterns that simplify his subject matters, infusing them with a timeless quality. His landscapes reflect serenity by his masterful use of light, while his Boston cityscapes portray in their daring hues the dynamics of a busy city,” writes Elizabeth Bradley, owner of the Artdail gallery. His work has received national and international recognition and is among distinguished private and public collections, including Dr. M. G. Buthelezi, Minister of Home Affairs, Republic of South Africa and Senator Jeff Bingaman, Santa Fe, NM.

He is currently the sole proprietor of Artist LLC and owner of Art Exchange Gallery and Jeff Tabor Fine Art in Santa Fe, New Mexico. He lives in Santa Fe, operates the galleries and continues his personal art career. Jeff and Janie (married since 1973) have two grown children, Aaron and Leslie and four grandchildren. Jeff says, “I am living my dream”. 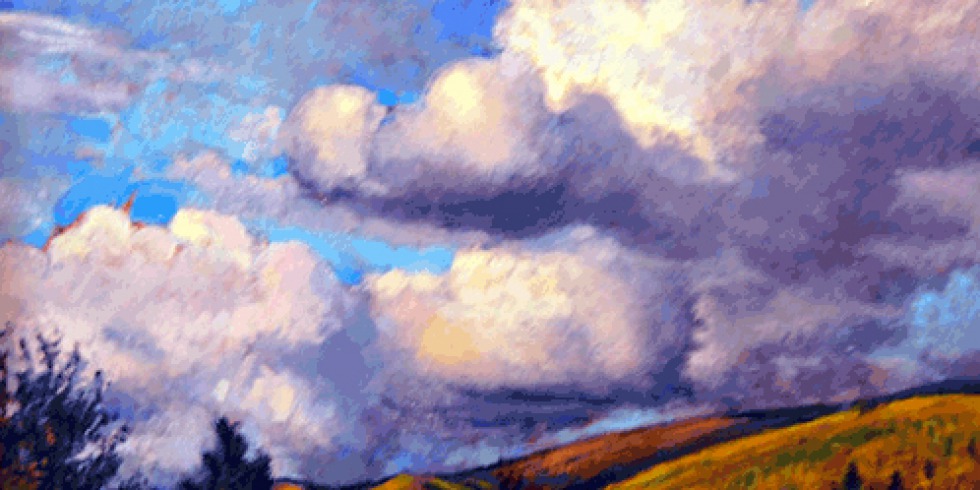 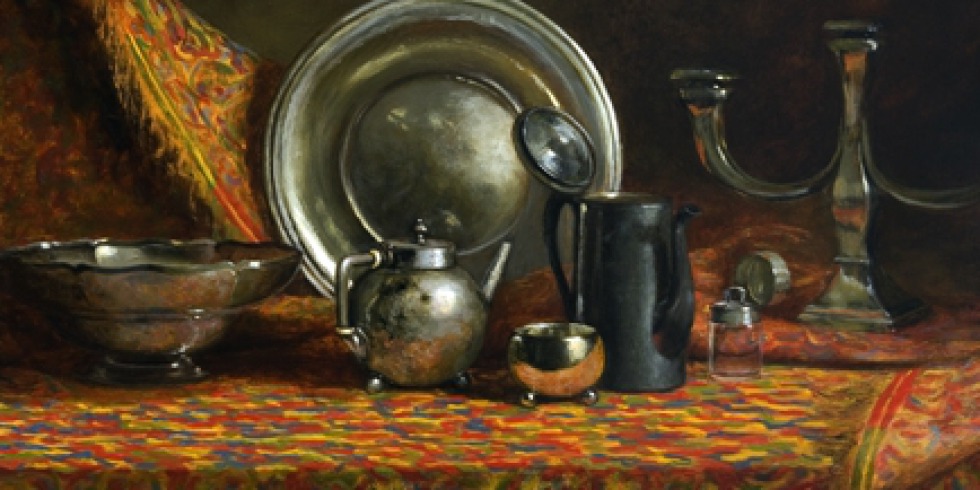